Some time ago I went through a Jordan Bunker’s post called “Inside my wardrobe I have…” (check it here). It is a really nice approach on how to organize his closet and the pieces he owns.

It got me thinking that I could share some thoughts on this topic as well, considering the fact I went through a similar, yet probably more drastic process recently. But as you can imagine, it only remained written down in my notes as a future idea, not acted upon until I discovered an article on Mr. Porter’s Journal by a contributor, Mansel Fletcher (read it here).

In my case, I don’t remember when it all started exactly, but I think it was about a year ago. Although I have to say that I had already formed a good habit ridding my closet of several items after each season. Still, my wardrobe was containing a lot of unnecessary or similar items and from time to time an additional unnecessary item appeared there as well.

… but the reality is different when it comes to your wardrobe.

Thus, I have decided to thoroughly organize my closet and rid or recycled most things, especially those items I do not wear that often. It sounds really easy when you are reading or hearing about it from someone else, but the reality is different when it comes to your wardrobe.

If you have followed me for a while on social media, you would have noticed that my style has changed during these years. Well, I prefer to say that it evolved and these days it reflects my personality more.

Nonetheless, I found myself a year ago scrolling through the hangers with suits, blazers, and trousers and thinking if I should throw off that piece or not. It went the same with all other items; shirts, even those made-to-measure, sweaters, t-shirts, and jackets. I had amassed so many nice garments that I had bought over the past few years. And while I was trying to omit a personal value that these items held and how I felt when I bought it or wore it for the first time, the next difficult part was to ignore how much all these garments had cost to buy.

What followed were thoughts about the huge difference between the purchase price and the price you could possibly sell it. But in my case, it helped me to focus on the idea that it is better to pass it to someone else (even as a gift), whom these clothes could make happy and who would enjoy wearing them, instead of having it in my wardrobe just as a thing which hangs there, catching dust.  But it was not just about ridding myself of clothes that I don’t wear or enjoy anymore. I would say that my mind and the point of view on a way we dress has changed.

I think I speak for many of us if I say that we used to buy things just to be worn once just because it was trendy; just because we wanted something new or in a different color. Sometimes we just wanted to show ourselves in something new, and not to come to an event is something we had already worn. There were also those pieces we loved, but in the end, we found out that we liked to see them on someone else rather than on ourselves.

But let’s not just blame us for that. The fashion industry was encouraging us to buy more and more, every year, every season. Luckily we were able to see that the changes had already been unfolding within the industry during the last seasons. And the current situation and crisis we are facing right now will most likely accelerate these changes and challenge us (and the whole market) to put more effort into the way we approach fashion, trends … well, consumer behavior in general.

The sorting of my wardrobe was not an easy process …

The sorting of my wardrobe was not an easy process, but it was worth it (honestly, I would kick myself back then in the a** for buying things I did not really need. But that’s how things go, we learn continuously from our mistakes).

Finally, I rid myself of all unnecessary items and now I aim to keep those things I really need – those I can combine well and wear more often. If you have not done it yet, I urge you to do it too. Trust me, you’ll feel relieved and unburdened… You’ll feel better dressed because everything will fit you well and with fewer options, it’s easier to pick up the right one.

There will be definitely situations again when you’ll find yourself scrolling through online shops and that’s fine. Just ask yourself a question –  do you really need this item and is it not something you already have? Go for pieces that will be staples in your wardrobe and those you can combine more. But also those you really fully enjoy. 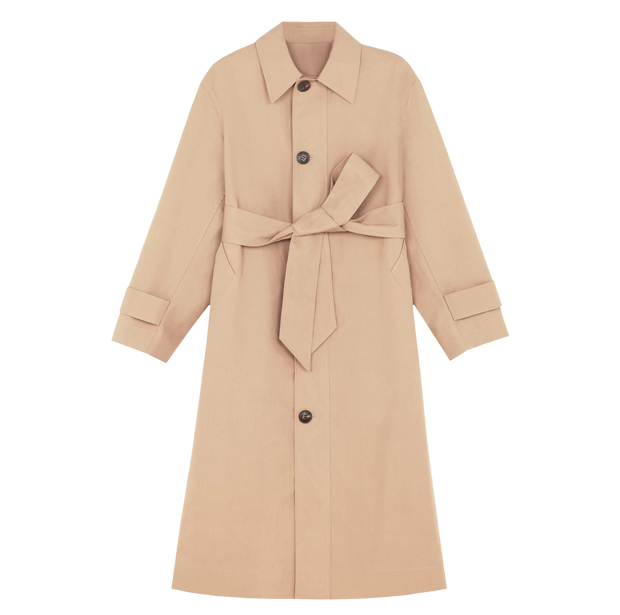 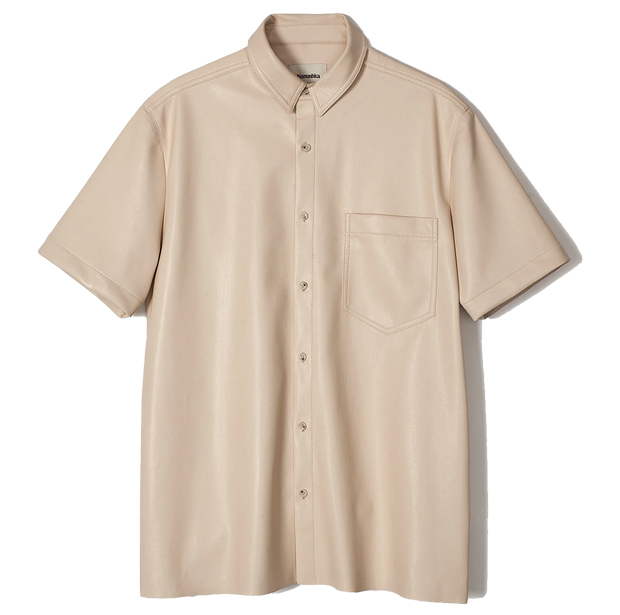 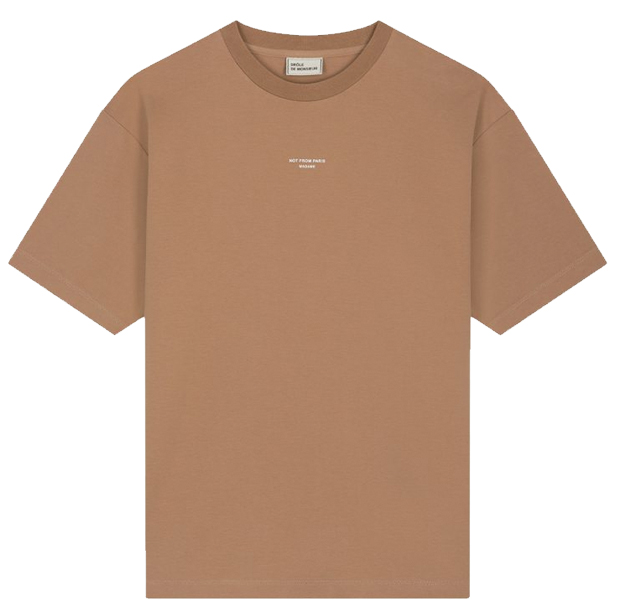 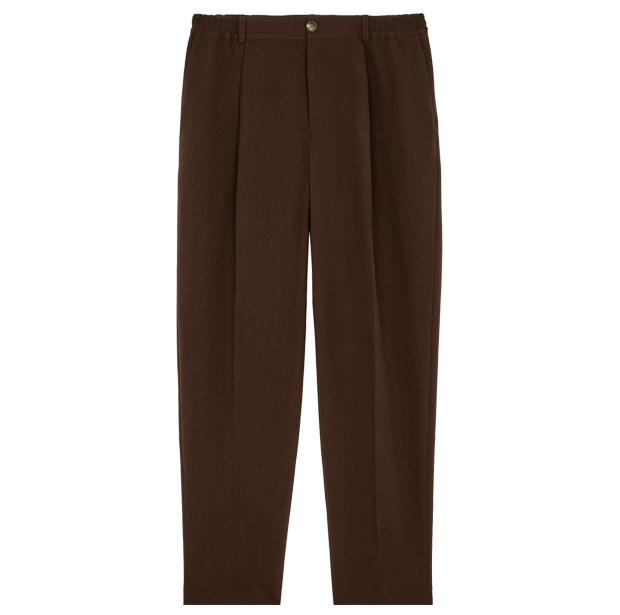 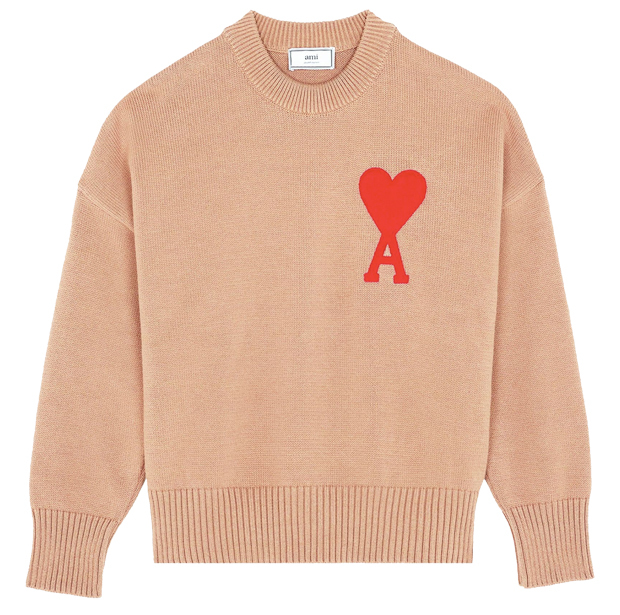 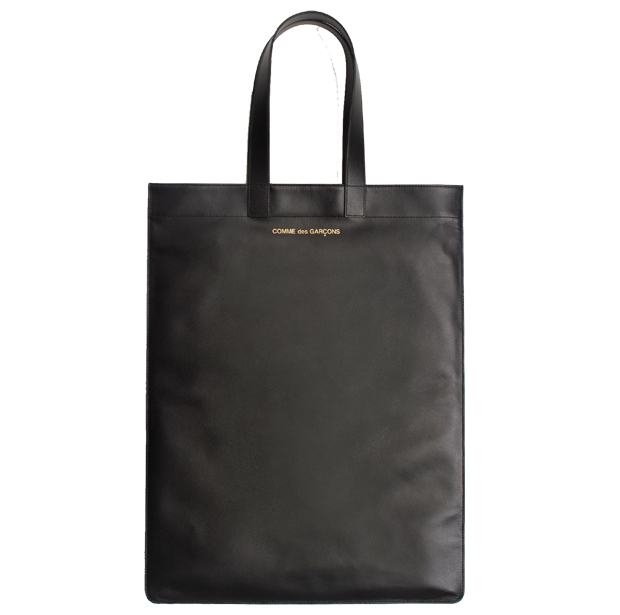 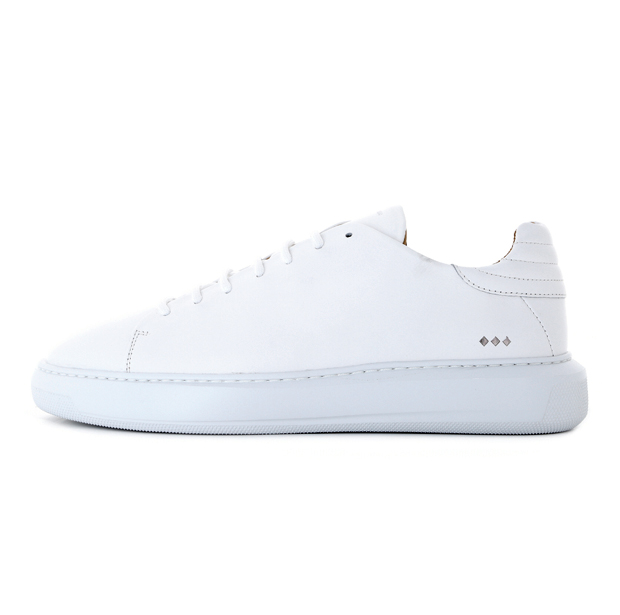 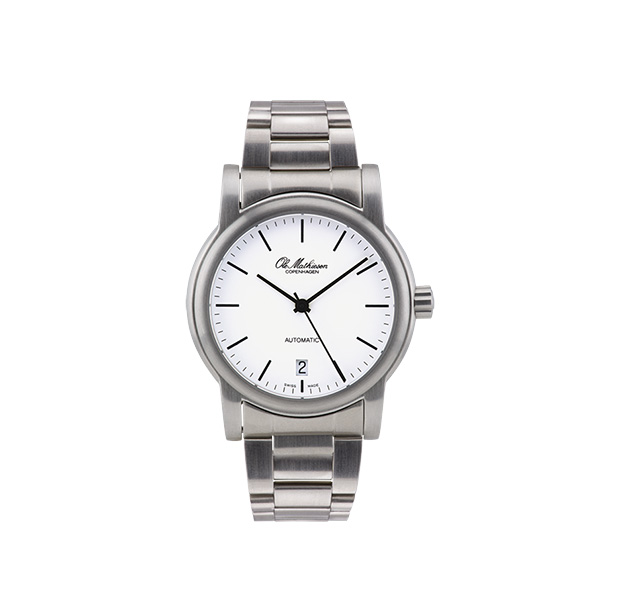 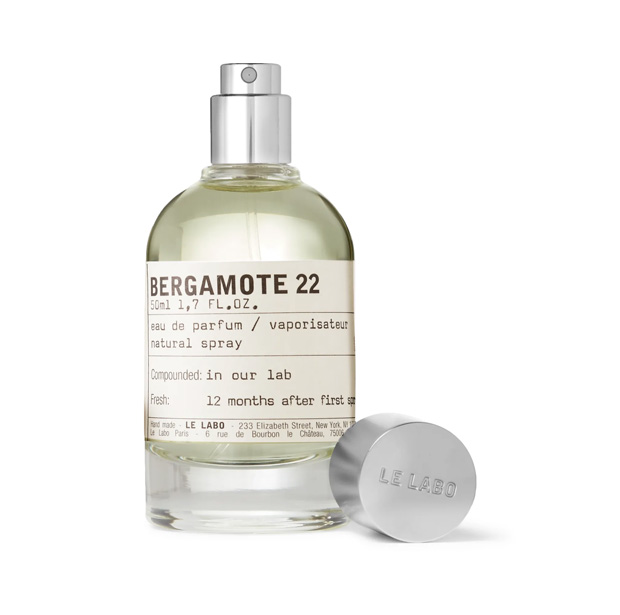 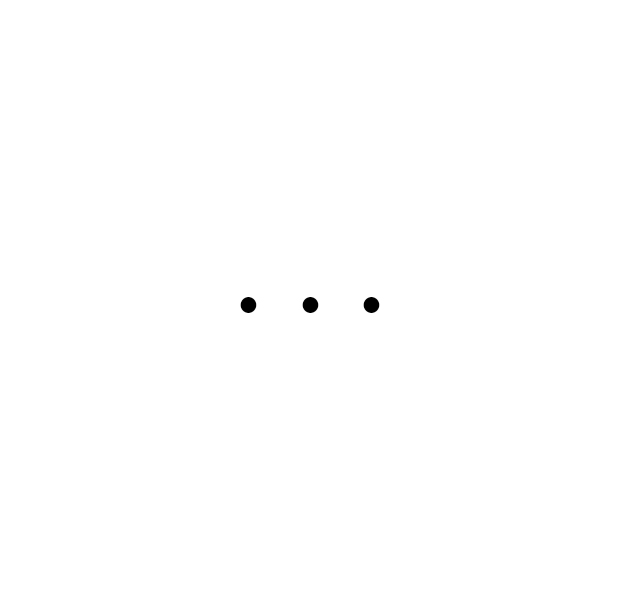 prev next
ad in collaboration with: 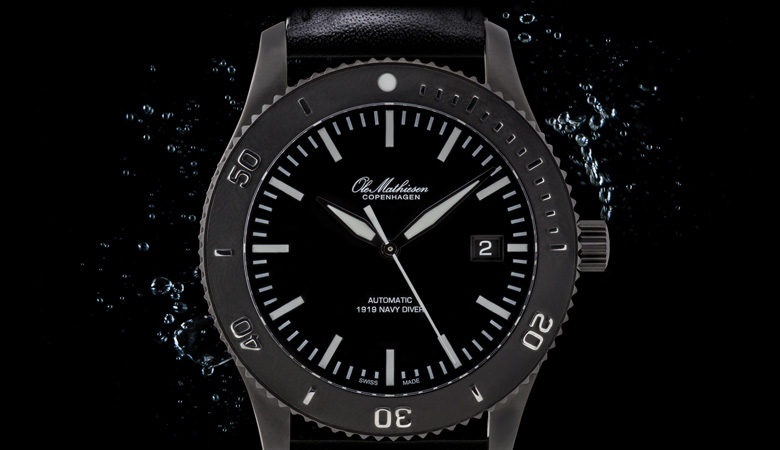 Through three generations Ole Mathiesen have preserved an exceptional degree of continuity and maintained a great admiration for traditional watch craftsmanship, new technology and aesthetic design. We have carefully guarded our heritage, and even more important, our commitment to our customers and are today considered one of Europe’s most exclusive purveyors of the finest handmade watches in the world.
Discover more

At Your Coffee Table / pt.2 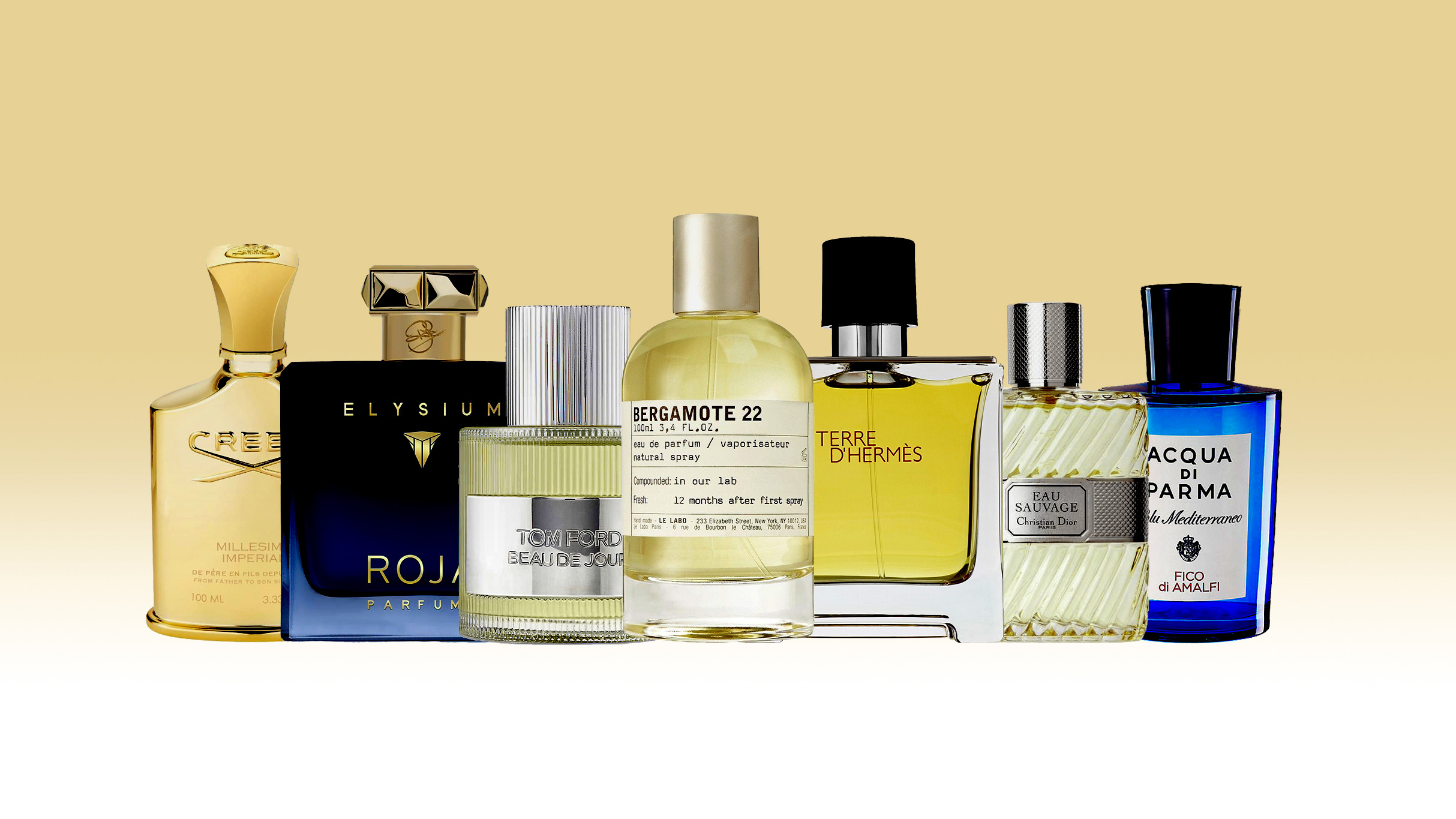 The Best Men’s Fragrances For Spring And Summer 2020

At Your Coffee Table